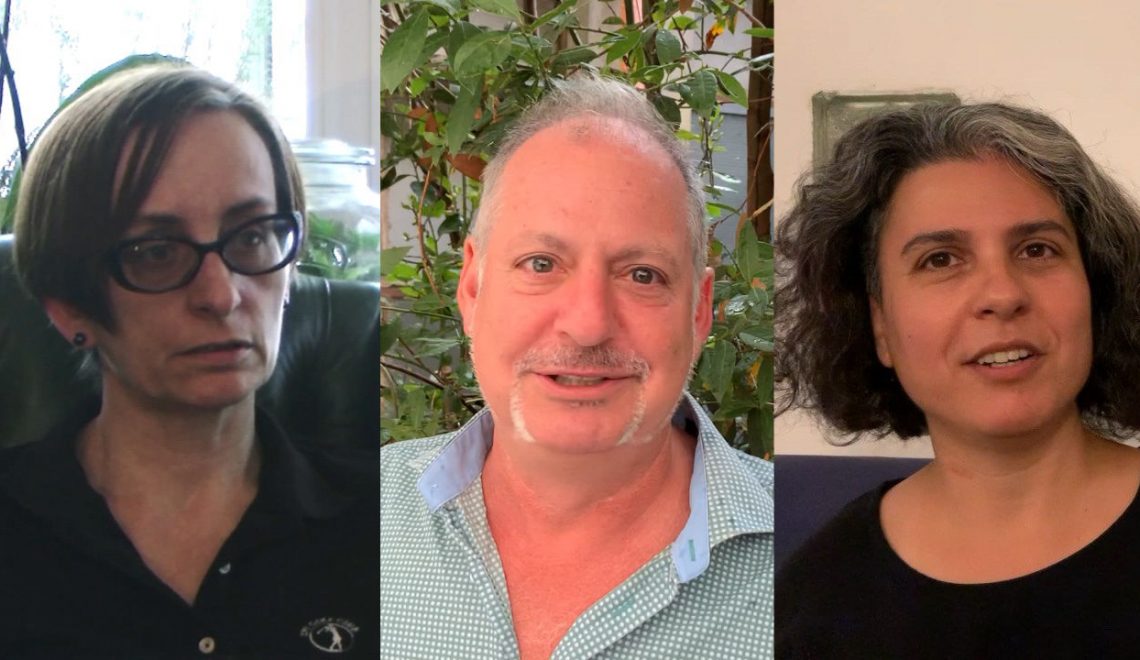 fivewordsforthefuture is a project with the goal of envisioning the future. It has originated from Noema and has started from an idea of Pier Luigi Capucci, Renato Alberti, Emanuele Bertoni and Giorgia Benvenuti. fivewordsforthefuture‘s main object is to help people to identify and understand what’s new, the innovation, and to imagine the future.

Since 2004 she has been the director of Laznia Centre for Contemporary Art. Before that, she worked at the National Museum in Gdansk. She started her managerial career already as a student, organizing art projects, which subsequently allowed her to obtain an extra degree in culture management. Her main realizations: Zooming Films series (1989), the festivals: The World of Józef Szajna and The World According to the Themersons (1993). Main curated exhibitions: Around Kapizm School (1995, Artgenda for young artists promoting young artists within the European Capital of Culture Copenhagen 96 programme, Spektrum – Polish-German Creative Encounter Project – exhibitions in Gdansk and Regensburg (1999)and Space as the place (2007). Since 2005, she has realized the Outdoor Gallery of the City of Gdansk project. She obtained the Award of the Mayor of the City of Gdansk in category Culture. In 2008, together with the entire Laznia team, she obtained the Bronze Medal “Merit to Culture Gloria Artis”, awarded by the Minister of Culture and National Heritage. She contributes texts to art magazines and the catalogues of the realized art projects. 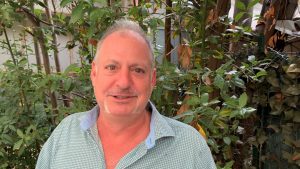 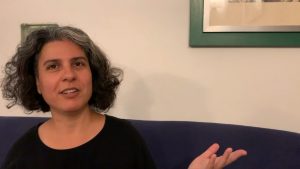 Dalila Honorato, Ph.D, is a facilitator of safe spaces for hosting the interaction of ideas around liminal issues in the frame of Art&Sci. Her research focus is on embodiment, monstrosity, the uncanny and the acrobatic balance between phobia and paraphilia. She is Tenured Assistant Professor in Aesthetics and Visual Semiotics at the Ionian University, Greece, guest faculty at Alma Mater Europaea, Slovenia, collaborator at the Center of Philosophy of Sciences, University of Lisbon, Portugal. One of the founding members of the Interactive Arts Lab, she is the head of the organizing committee of the conference “Taboo-TransgressionTranscendence in Art & Science”, the developer of the studies program concept of the Corfu Summer School in Hybrid Arts and a commissar of “FEMeeting: Women in Art, Science and Technology” launching in 2018 organized by Cultivamos Cultura, Portugal. She has been granted a sabbatical leave to develop her art & medicine research project “PARTS: on the agency of surgical leftovers”, at RPI (USA), A+C-UNAM (Mexico) and Ectopia Lab (Portugal), in 2019, having gynecological tissue and identity as focal points. 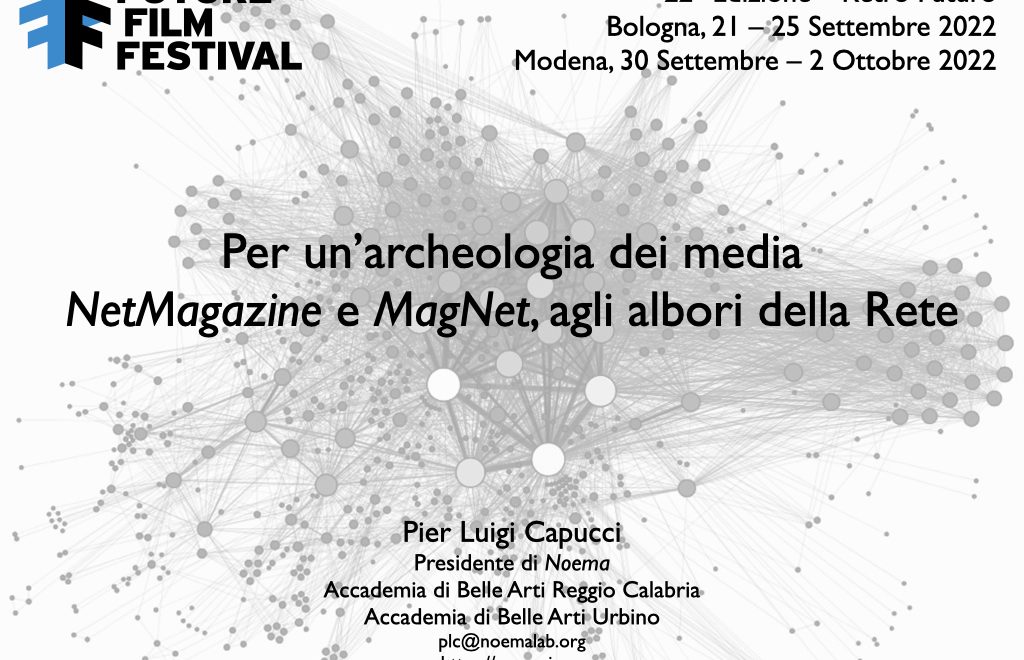