Perspective and smell as codes between nature and narration

On May 27 I participated, with the paper “Perspective and smell as codes between nature and narration” to the Third International Conference in Code Biology, held in Urbino, curated by Almo Farina and organized by the University of Urbino (Dept. of Pure and Applied Sciences), from the Centro Internazionale di Scienze Semiotiche and from the International Society of Code Biology.

“Code Biology is the study of all codes of life with the standard methods of science. The genetic code and the codes of culture have been known for a long time and represent the starting point, the historical foundation, of Code Biology. What is really new in this field is the study of all codes that came after the genetic code and before the codes of culture. Some of these new codes have already been discovered, and it is likely that many more will come to light in the future. The existence of many organic codes in Nature is not only a major experimental fact. It is one of those facts that have extraordinary theoretical implications. The first is that most great events of macroevolution were associated with the appearance of new organic codes, and this gives us a new description and a new understanding of the history of life. The second theoretical implication comes from the fact that codes involve meaning and we need therefore to introduce in biology, again with the standard methods of science, not only the concept of information but also the concept of meaning. The third theoretical implication comes from the fact that the organic codes have been highly conserved in evolution, which means that they are the great invariants of life, the entities that must be perpetuated while everything else is changing. Code Biology, in short, is bringing to light new mechanisms that have operated in the history of life and new fundamental concepts in theoretical biology.

The International Society of Code Biology (ISCB) has been founded in 2012 with the aim of promoting the study of all codes of life. Applications for membership are welcome from scholars and researchers of all disciplines, including biology, biophysics, biochemistry, neurosciences, psychology, anthropology, ecology, information theory, systems theory, linguistics, semiotics and philosophy.”

Escerpt from my presentation (it will be available in the proceedings):

Smell depends on material information, microparticles in air suspension that with a breeze or an intentional act reach the olfactory mucosa. Smell molecules chemically reacts with the olfactory mucosa, the information reaches the olfactory nerve and a particular and near brain zone, named “reptilian brain” because it is typical of reptiles. Smell leads to a relation with the substance of things and bodies, with a small portion of their matter, getting intimately in touch with an alterity by breathing and incorporating a tiny bit of it. Smell is an archaic sense, it is tied to intimacy, instinctuality, sexuality, and it often works in an unconscious way. Smell is tied to memory: people sharply remember, sometimes lifelong, olfactory experiences, especially if they are negative.

Smell can be divided between odor and perfume. Odor without any mediation reveals, through the release of body parts, the individual’s biological identity and the status of this identity in the interaction with the environment. Odor pertains the body’s reality and status in such a strict and powerful ways that humans invented perfumes and deodorants to divert, expand or remove the body’s odour and to enhance its symbolic dimension, therefore escaping that immediate condition. Odor can be pleasant or not but it cannot be chosen, it is distinctive of the body. Odor changes with the emotional and physical state of the person, it cannot be changed but only hidden or eliminated.

Perfume instead is generally pleasant; it can be chosen and changed; it is tied to the psychology of the person and it shapes the public personal interpretation the person gives of himself. Odors and perfumes can be chemically synthesized: in 1840 Guerlain started using synthetic fragrances.

Odor represents the body at its natural state, perfume performs the body at its cultural state. Deodorizing and perfuming, that is providing information on self-interpretation, do not concern the body in its physical and biological identity, but a representation of the body. If it is impossible to separate the body from odor unless eliminating the latter, perfume, which does not belong to the physiological sphere but is a symbolic attribute, marks instead a cultural break, a separation between the body and its “natural substance”. Perfume concerns an individual’s choice, is an act of creation that does not depend on unavoidable constituent factors, but rather from psychological, social and cultural variables. Unlike odor, perfume is not innate to the subject, it can be changed depending on circumstances, moods, seasons, fashion, it reflects a psychic reality, as important as the biological one. If odor is the primary and sincere expression of the naked body, perfume is the symbolic and fickle language of the dressed body, ready for a formal investiture, in its interaction with the cultural habitat.

Historically many cultures have used smell for a multitude of activities (natural, magical, religious, therapeutic, spectacular, aesthetic…), whose traces only remain in writings, images and artefacts related to that uses. In fact, how to preserve over time smells, so quickly vanishing in the environment? How to use that information in a simple and practical way, adapting it to the needs of narration, integrating it into images, sounds, into the environment? How freeing scents to command, easily and interactively?

Smell can be used in graphics, especially in the perfume industry, cosmetics, food and fashion. Smell information can be artificially simulated and reproduced, chemically reconstructing the molecules which are responsible of odors. Thanks to microencapsulation it is possible to add smell to images and print it on paper, preserving the olfactory microparticles from decay and getting them back later. The liquid or solid odor or perfume essences are nebulised into infinitesimal microparticles, around which a microscopic casing is formed enclosing and preserving them. Once the casing is broken, for instance by scratching it, the microparticles returns to their original function.

In recent times there have been many attempts to use smell in media narrations, in theatre, cinema and new media. Some attempts to create an olfactory narration are from cinema, using three main processes, named, with not much imagination, AromaRama, Smell-O-Vision and Odorama. They were not lucky experiences, demostrating the difficulties to integrate smell inside media and narratives. 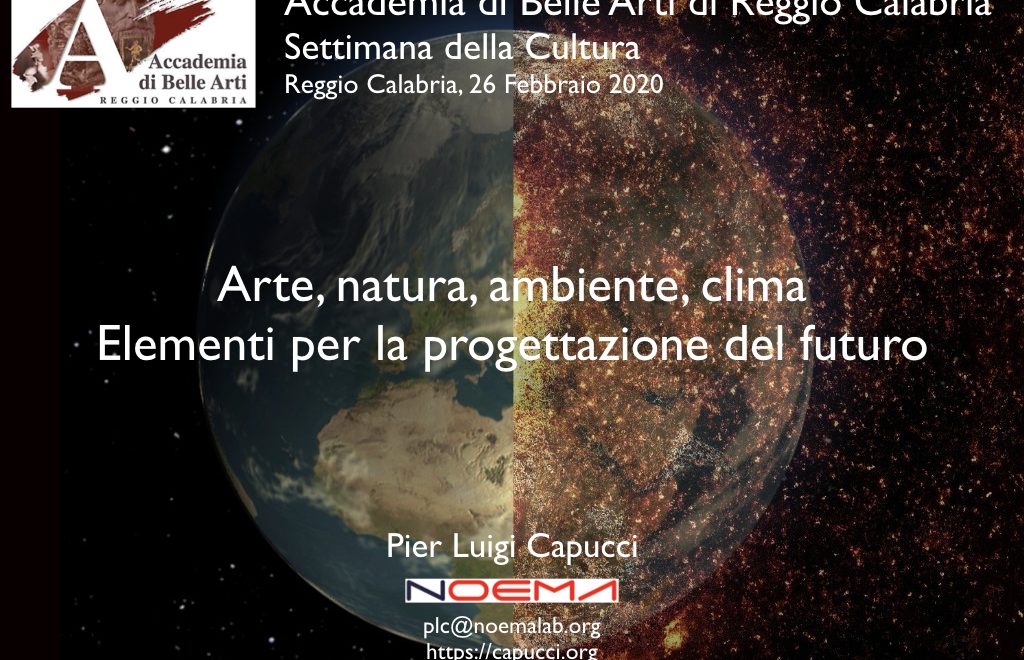 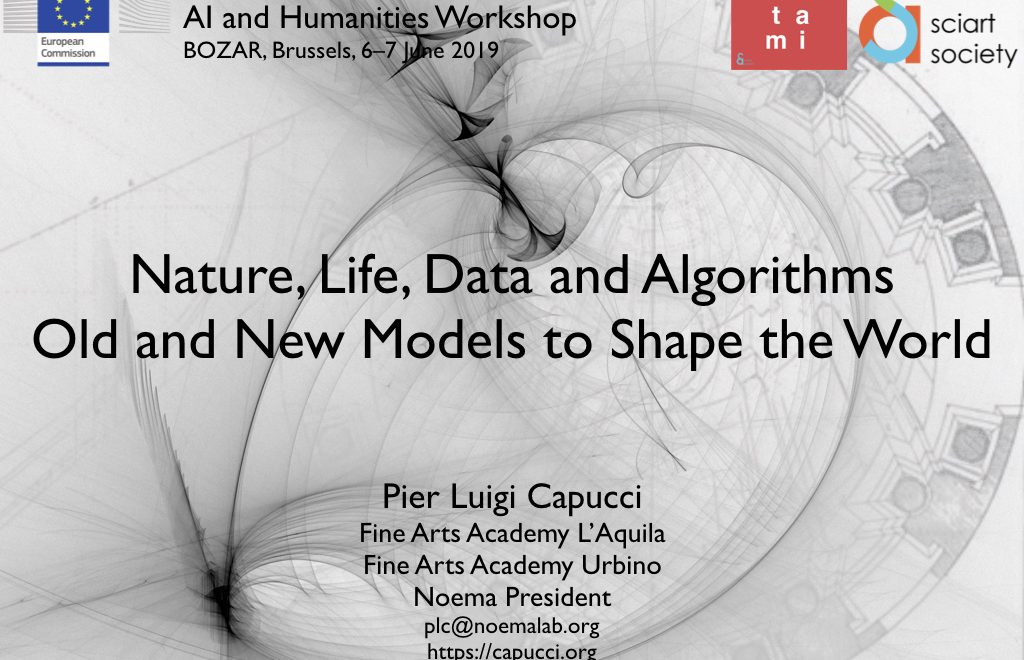 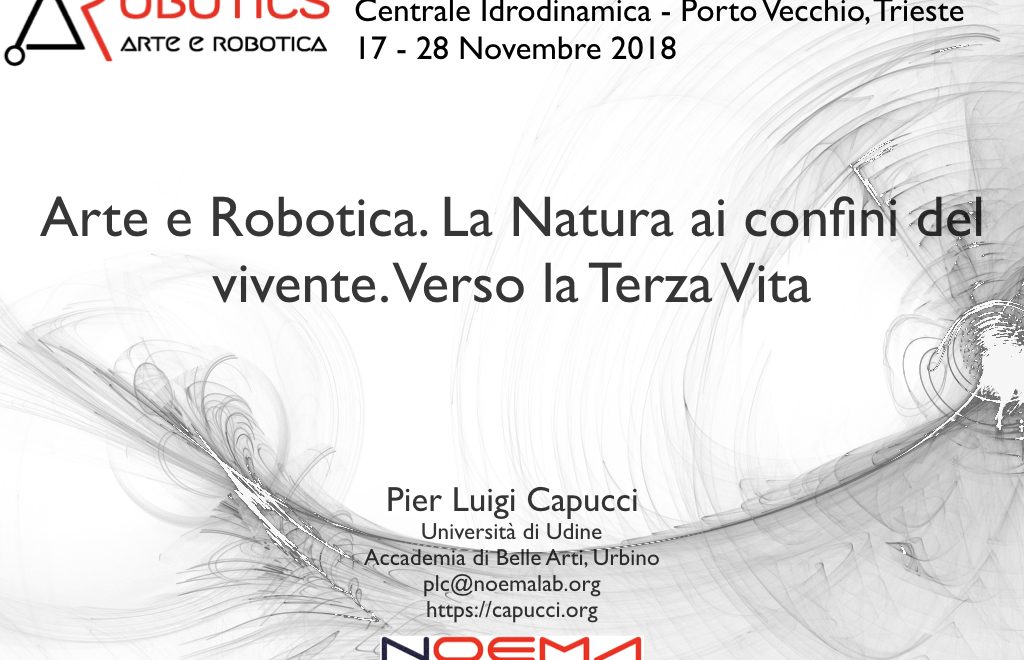