Art can save us (probably) 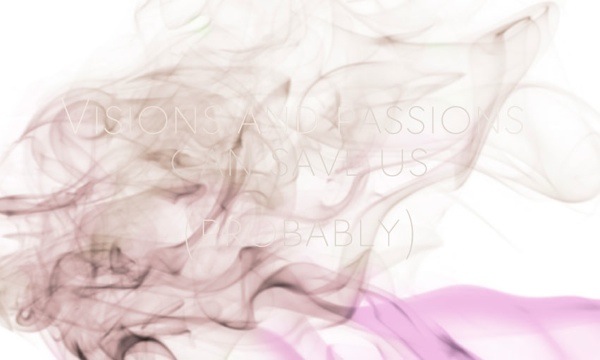 I wrote the text of the exhibition by the Finnish artist Anja Puntari Art can save us (probably), that is taking place in Udine from April 4 to May 19, 2012, in the Ultra gallery of the non profit Association “Arte Ex Dono“. According to Anja, the exhibition Art can save us (probably) “studies in a period of global economical crisis the relationship between collective ownership, property rights and authorship, directing the spotlight on co-creation processes and on diverse monetary and exchange systems.”

From the artist’s text for the media:
“In the piece Invisible Violin-player a series of audiotracks of street-player performances around the world are re-presented by Anja Puntari and Massimiliano Viel in a multichannel audio-installation. The work interrogates on questions like who is the author in a complex passage of several creative participations. Going through centuries, starting from the original composing work of various composers such as Vivaldi, Bach and Mozart, expressed through performances of street players, filmed by people with their smartphones around the world and shared thereafter globally on Youtube. The two artists create a site-specific audio-installation for the gallery space using a particular software that mixes realtime the audiotracks for an endlessly changing sound environment. The final creator of the artwork is therefore actually a machine.
The street-players bring in surface also the question about compensation and monetary exchange systems. Where do we put the limit between donation reward and salary?
In the installation Art can save us (probably) Puntari invites people to give their-own answers to the question “What can save us in the current situation of crisis?” The final installation consists in the answers the co-creators give as a solution to the question. Each answer is printed in two copies (+artist copy) and signed both by the co-author and the artist as equal authors of the work. Each of them receives one print of the co-authored work. The participants contribute in the spirit of co-funding to the printing costs of the work. 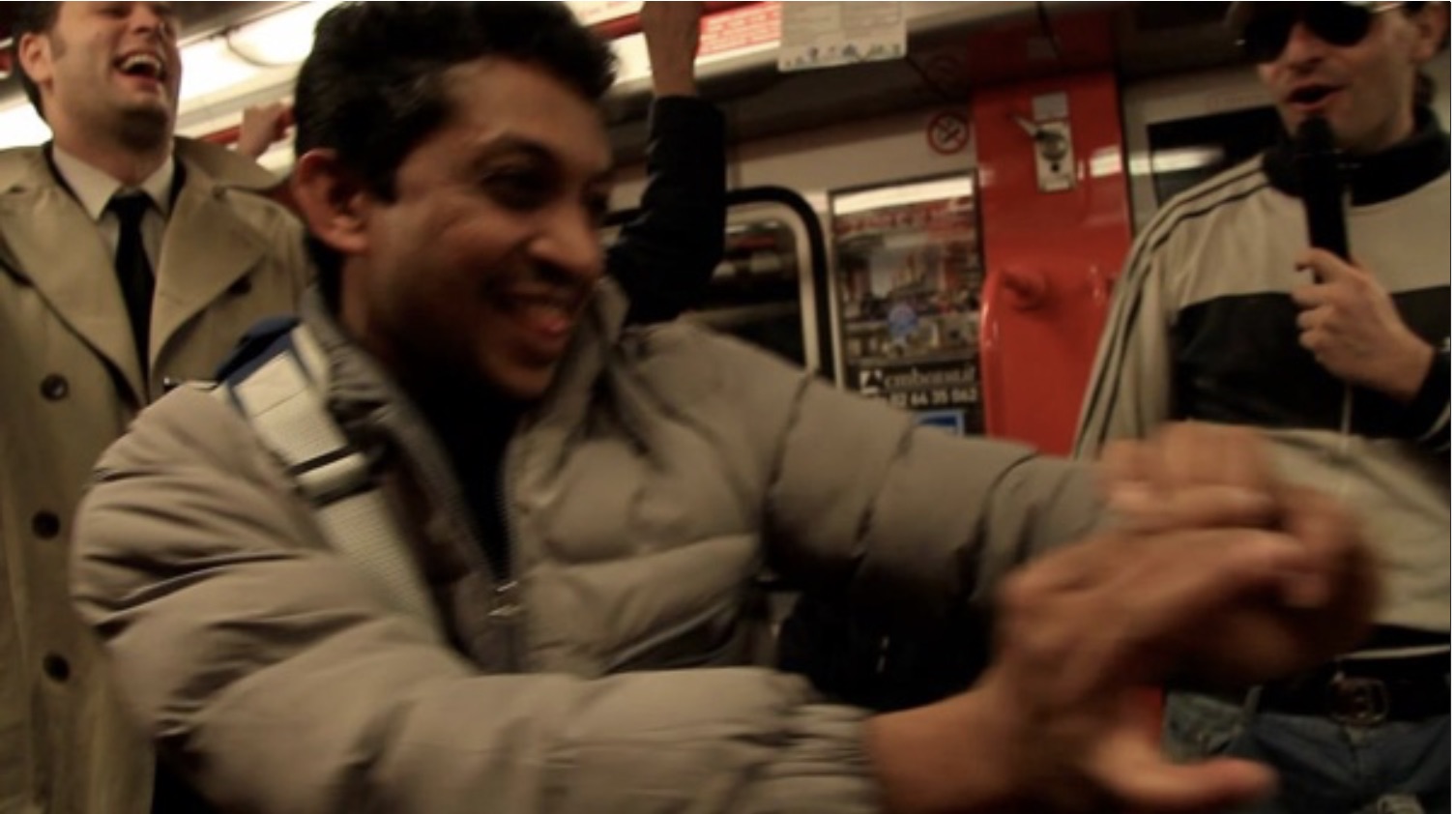 Could current forms of copyright and business models of the creative industries become increasingly inefficient or unworkable in the future or have they become that already, because of the ease of copying and distribution of digital information? Will the direction of new models of funding be those of crowd-funding, street performer protocol and other forms of shared funding of various creative and public projects? In our case the Art can save us (probably)-piece funding method is based on an older – and somewhat forgotten – idea of funding productions of written or creative works through agreements between groups of potential readers or users.
The fundamental difference of todays co-funded projects is the possibility for funders to actively participate to the creation of the funded project. Co-creation is, in fact, the final leitmotiv of the solo show that paradoxically has no works made by the artist alone.”