The Winner of the 2011 World Universities Forum Award for Best Practice in Higher Education is the Centre for Advanced Inquiry in the Integrative Arts (CAiiA) – Planetary Collegium. Founded and directed by Roy Ascott, the CAiiA – Planetary Collegium is a PhD research program located primarily in the School of Art and Media at Plymouth University (UK), with nodes at the NABA (Nuova Accademia di Belle Arti), M-Node, Milan and Hochschule fuer Gestaltung und Kunst, Z-Node, Zurich. As a supervisor of the M-Node I’m very glad of this award to the work of the Planetary Collegium and to Roy Ascott in particular.

“The Collegium brings together a geographically and professionally diverse group of people, including artists, scientists, theorists, architects, and scholars, for doctoral and post-doctoral learning and research. Meeting on-line, and face-to-face in research sessions, conferences and symposia, members of the CAiiA – Planetary Collegium focus on the intersection of emerging forms of art and architecture, new media, and technology, science and consciousness.

The Best Practice Award will be announced formally at this year’s World Universities Forum, which will be held at the University of the Aegean, Rhodes, Greece from 8-10 January 2012.  This marks the fifth year of the Forum, which was inaugurated in Davos, Switzerland in 2008 and was held subsequently in Mumbai, India (2009), Davos, Switzerland (2010) and Hong Kong (2011). The 2012 Forum will continue the discussion of the current role and future possibilities of the university. We are pleased that this discussion will include recognition of the CAiiA – Planetary Collegium, Plymouth University, and the inspiration it provides for reinventing the ways in which universities develop degree programs and conduct research.” 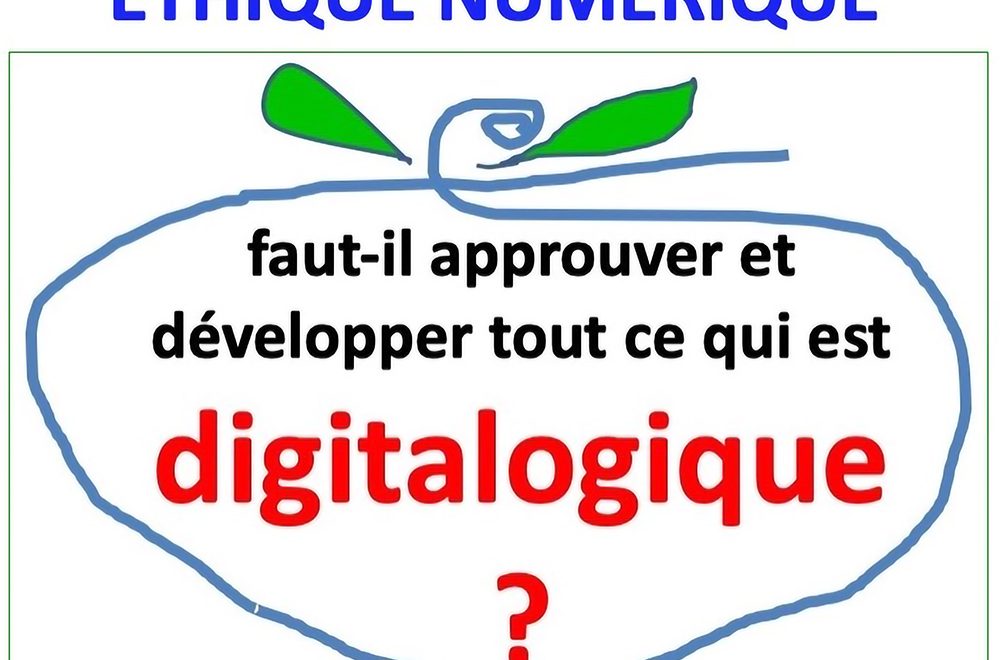