As a teacher of Interaction 3D II at the SUPSI (University of Applied Sciences and Arts of Southern Switzerland) in Lugano I was involved – with other two courses, Animation and Graphics – in the “Gesti vocali” project. This project, conceived by Giorgio Bernasconi (who unfortunately prematurely died some weeks before the project’s public representation) and made in collaboration among the SUPSI, the local Dimitri School of Theatre and the Academy of Music of the Italian Switzerland, put on scene A-Ronne (1971), a piece composed by Luciano Berio on a poetry by Edoardo Sanguineti and Glossolalie 61 (1961), a composition for four actors and four percussionists composed by Dieter Schnebel. Two very difficult and not so properly “easy listening” pieces of contemporary music, which required a lot of work and a public expert in the contemporary music.

All the people involved in the project have been continuously working for one full month (after a long brainstorming on the topics) in an all day long full immersion. In my course the students were divided in two groups. One group worked in making the interactive installations in the foyer of the theatre (the RSI auditorium) and at the auditorium’s entrance, using various techniques and software. The other group worked instead in making the WebTV (Webox) which would have been gone with the event (after the project’s end it became the official WebTV of the degree course in Visual Communications).

A-Ronne (1975), Luciano Berio on a poetry by Edoardo Sanguineti

On April, 18 the project was finally performed and had a big success, with a the huge presence of public (an expert public indeed!) too. In Noema there is a review by Laura Gemini (only in italian, sorry). 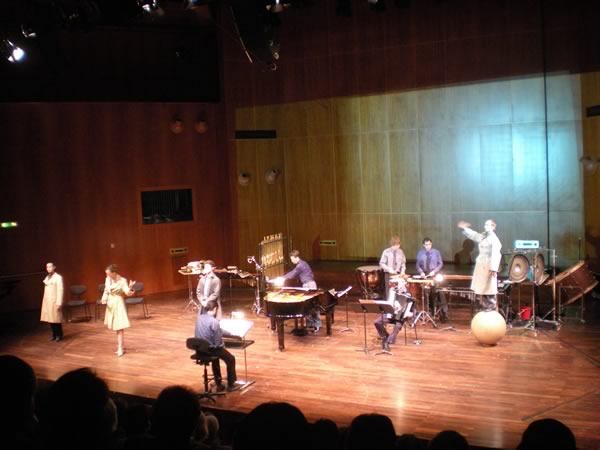 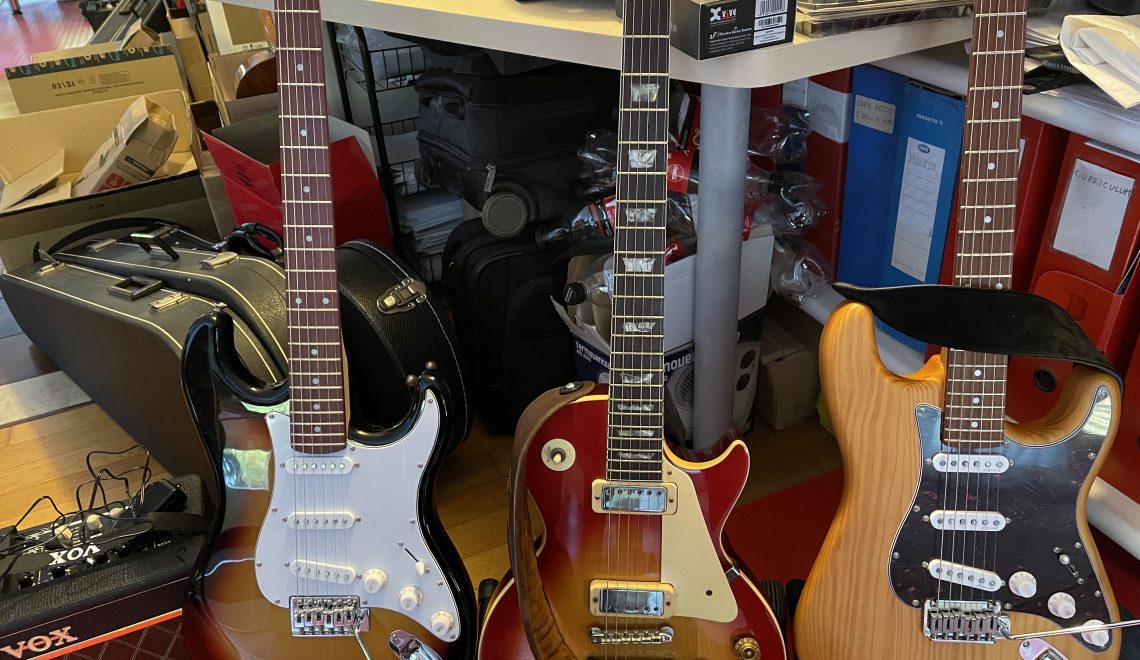 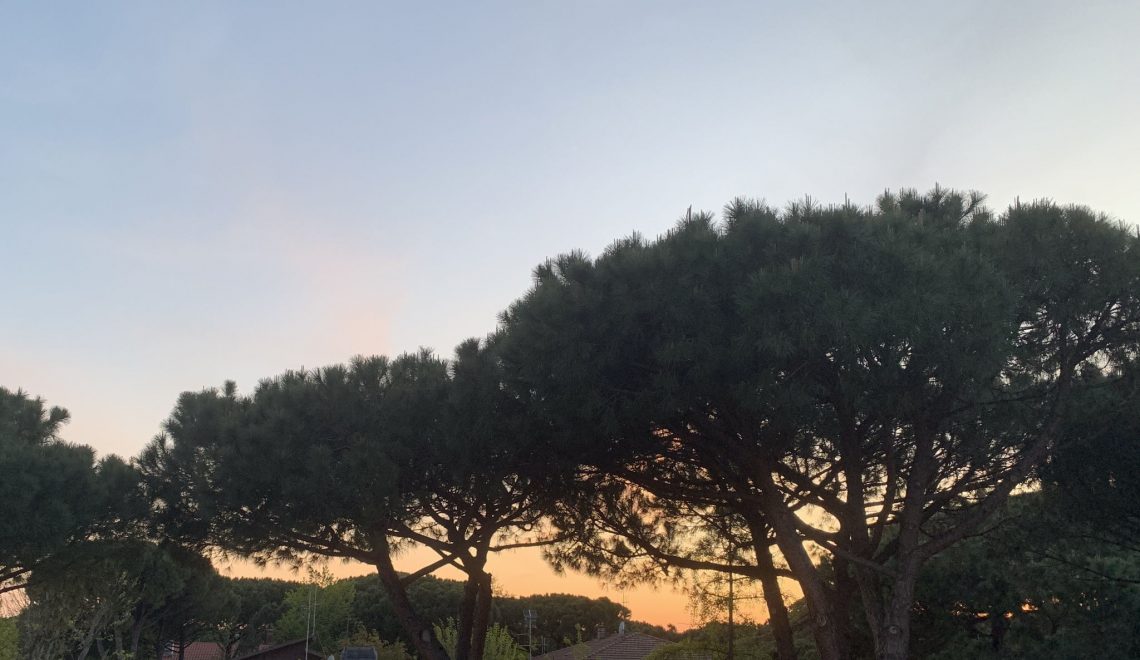 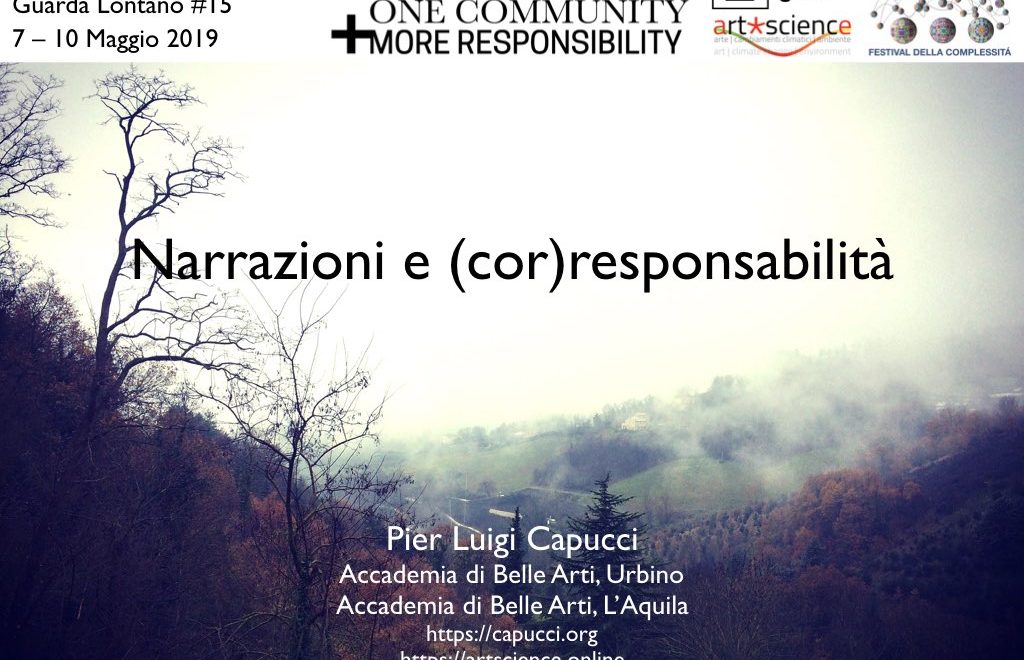