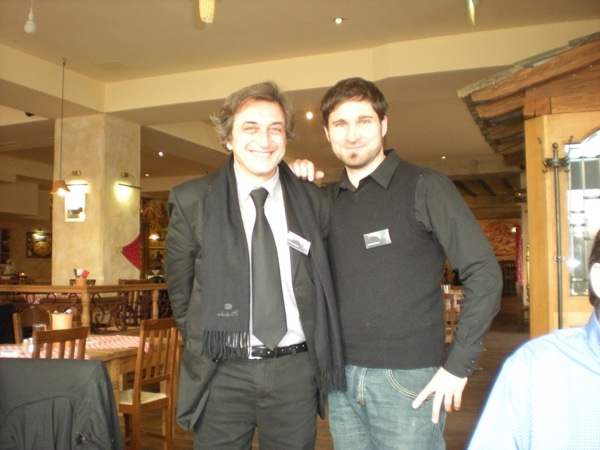 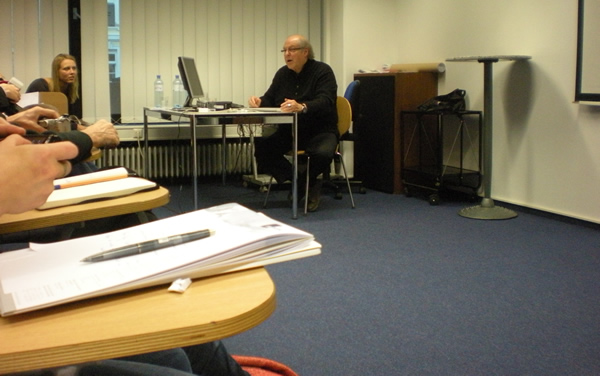 Consciousness Reframed is a forum for transdisciplinary inquiry into art, science, technology, design and consciousness, drawing upon the expertise and insights of artists, designers, architects, performers, musicians, writers, scientists, and scholars, usually from at least 20 countries. From November 19th to November 21st, 2009, international known scientists from Media Theory and Media Design, entrepreneurs and creators got together in Munich. 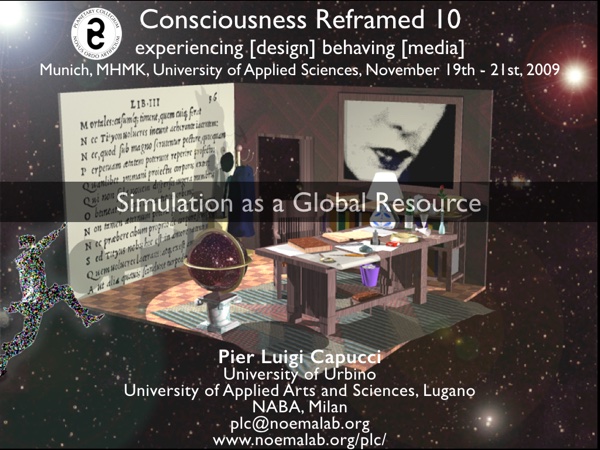 This year’s slogan‚ Experiencing design, Behaving media’ was a wide and open forum for unusual and innovative positions and perspectives. I participated with a paper, “Simulation as a Global Resource”, which then I published on Noema. 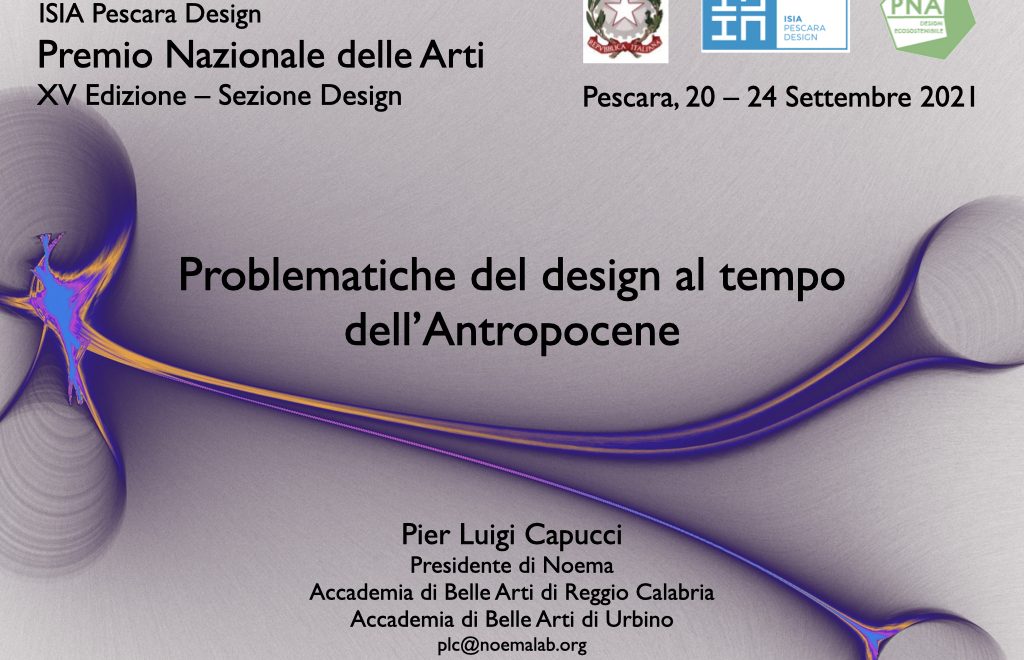 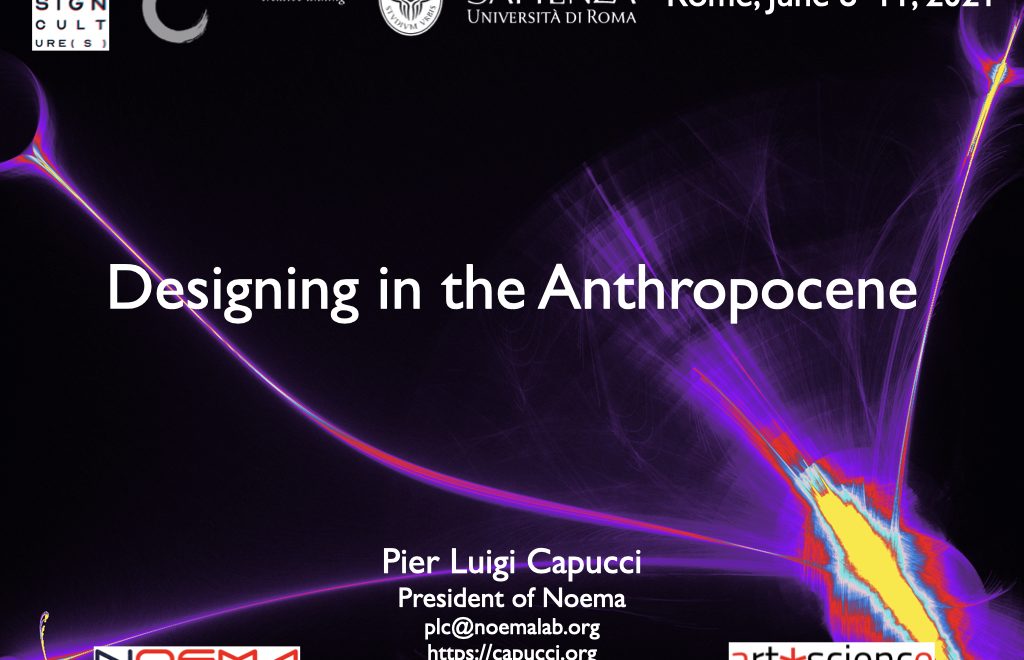 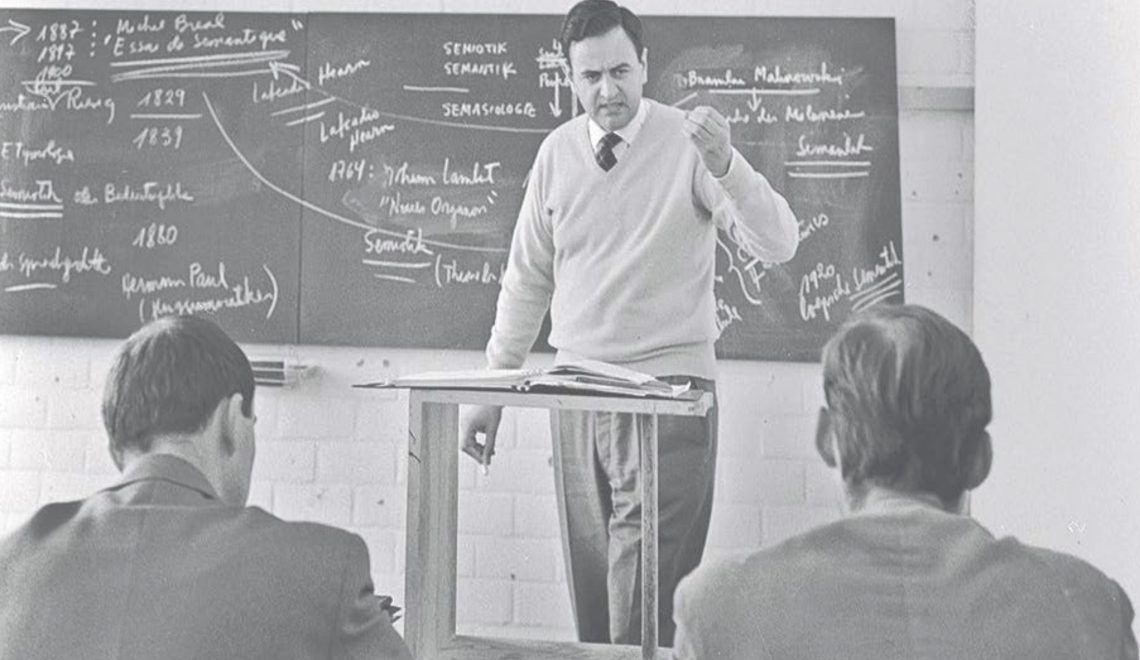